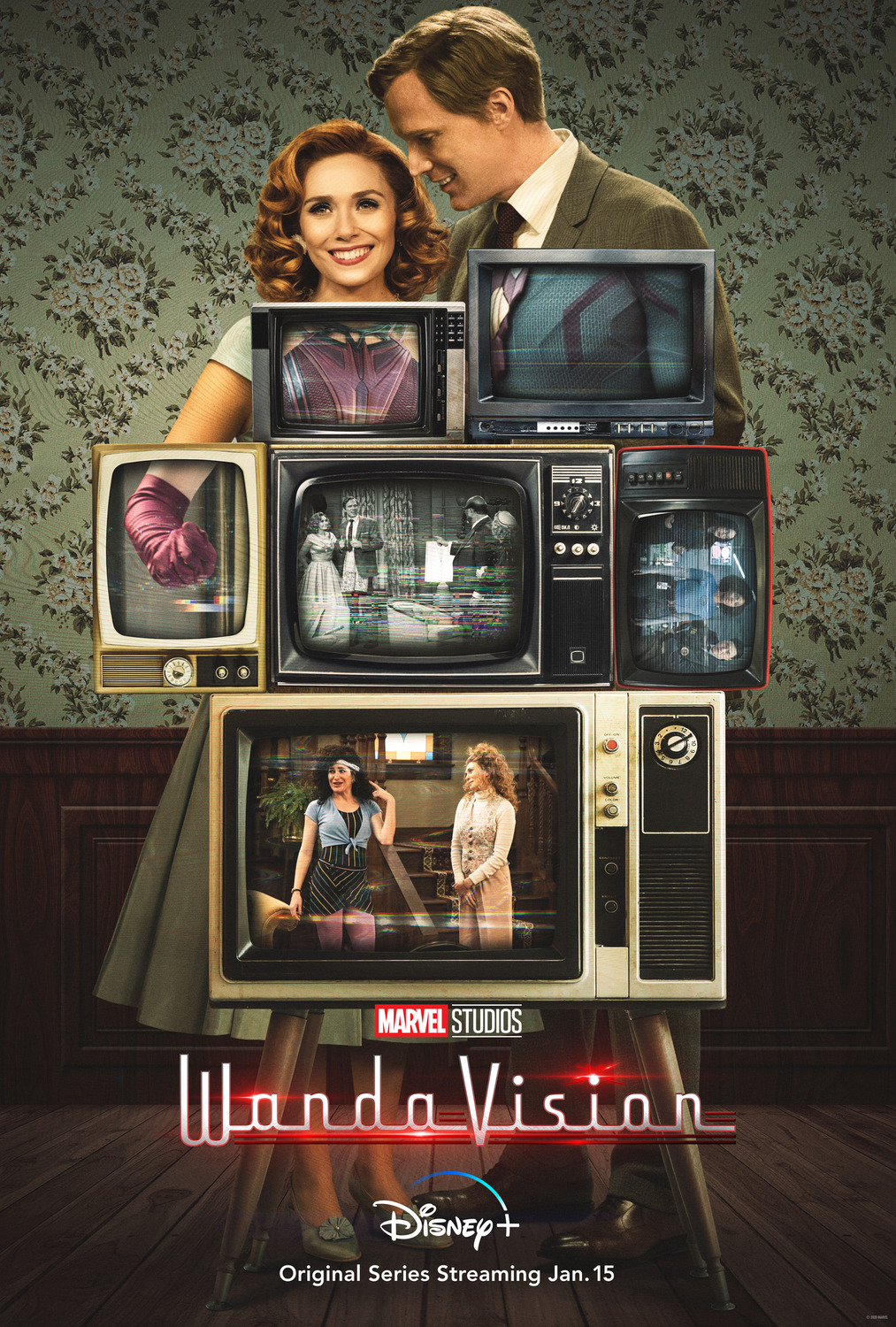 Everyone’s talking about it and for good reason. Even for someone like me, who did not grow up watching the kind of television the show parodies, this was a riveting watch. The more media I consume, the more I value creators who are able to bend the form of the medium, to suit the story better.

This very well could have been a run of the mill mystery show. I’m looking at you, SHIELD. However, the creators elevated it by bringing this novel treatment to it. Each episode reflects a different decade of American television, while also serving up a larger mystery of ‘what the hell is going on’. The mystery in itself is fascinating but it benefits from having an emotional depth that is supported through the last decade of Marvel films.

WandaVision and The Mandalorian have raised the bar of what to expect from Disney+ shows. We expect them to be fun but with fascinating stories and deep characters. We hope to be surprised but not shocked. And though we want a hint of the world at large, the shows shouldn’t simply be fan service. What a great bar to set. I look forward to what lies next under the Mouse’s lordship.